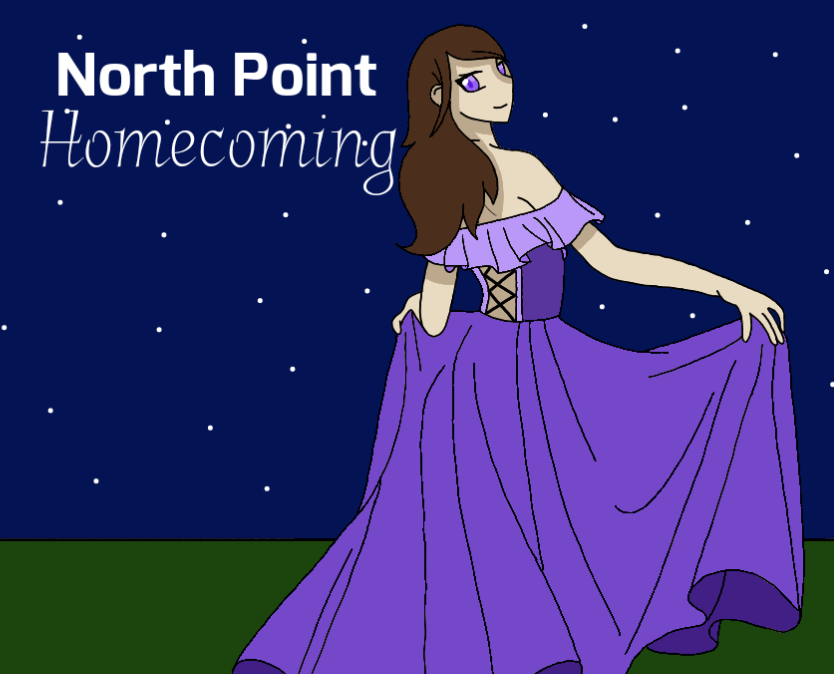 This parade will include all four high schools and be spectacular.

A Parade Amongst the Stars

As the first group of students within the new school of the district, many people wonder “What will be different about this new school compared to the rest? Or will it be just like the other schools?”

North Point High School focuses on making a comfortable environment for students to learn, with the addition of a one hour W.IN. time, which allows students to do what they need. North Point has already made its mark on the Wentzville School District. However, what will be different when it comes to the first Homecoming dance & parade of North Point?

Have you ever looked at a photo of Van Gogh’s “Starry Night” painting and thought to yourself “wow, if only the night sky actually looked like that, I’d love to have an entire room themed exactly like that painting.” Luckily, the Student Council of North Point took a look at that painting and said “THAT will be the theme of the first ever North Point homecoming!”.

“Under the Stars” will be the theme of the North Point parade and dance, and the parade will take place on October 2, and we will march from the Lion’s Choice to the American Legion at 9:30am. The dance will take place on October 9 on the Football field. All of the Floats that will be used in the parade will be hand-made by the coaches, the art teachers, the student council members and even students participating in clubs.