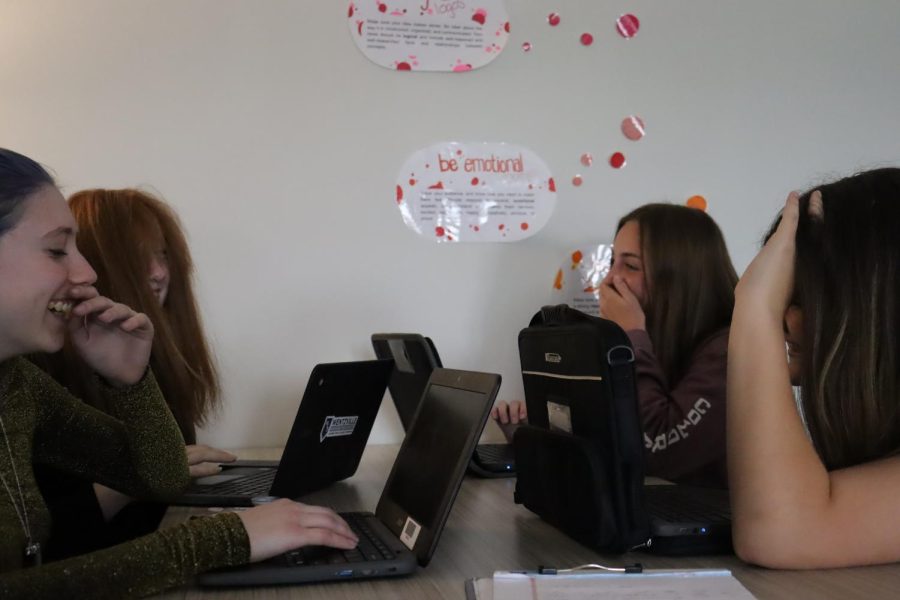 Two Years Enveloped in a Pandemic

The unprecedented year of 2020 brought varying challenges and hardships for all but astronomically changed the course of life forever for every individual, due to the fatal CoronaVirus Pandemic.

From eating at restaurants with those that surround us, studying at libraries, enjoying certain luxuries such as hair and nail salons, and experiencing the normalcy of attending school, most aspects of life were completely altered, in order to protect and preserve every individual impacted by the global pandemic.

Epidemics such as Polio, Measles, Smallpox and Yellow Fever have affected large communities and deteriorated the normal way of living for a good duration of time, until inoculations were created in order to lessen the fatality and hospitalization rates of persons, but Corona-19 was the first Pandemic to affect the entire population of the world as a lethal disease.

On the days of March 11-13 of 2020, schools released their students for a “temporary” break, in order to assess the current epidemic, and ultimately protect their students. Indoor seating began to close, masks became required, non essential workplaces closed temporarily or permanently and families were exempted from seeing one another. Life as it had always been seemed to erupt into a chaotic idiosyncratic state, of which no one could predict.

Online learning for most persons, introduced individuals to a new and unknown atmosphere for learning. Technological issues, isolation, food shortages and inaccessible goods became a direct consequence of the outbreak. Following the shortages of food, scarcity of goods became a prominent issue, which led to the increase in prices of common goods, known typically as necessities, were unable to be found or afforded.

During the time of immense change, throughout 2020-2021, mental health issues became heightened than ever due to the increased isolation and distance from normalities we often take for granted. Not only did this exponential increase cause resources for mental health to overflow, but suicide rates subeswuently rose.

Due to the quarantine, which was established in order to preserve the physical health of as many individuals as possible, students, adolescents, and adults of all ages became withdrawn and experienced severe mental health issues. As a direct result, teachers now are faced with a great difficulty of getting students out of their shell, and comfortable to speak in front of others, as well as to participate.

During the year of 2022, the world began to illuminate, as workplaces and schools began to open, certain restrictions were lessened or removed, and people began to meet each other once again in person. Moreover, while we are faced with a new reality, even though there are slight alterations to what was once, we must appreciate the progress that has been made, and what is still to become.

The CoronaVirus Pandemic overwhelmed healthcare workers, students, teachers, and even elderly persons who were unable to see family or enjoy the simplicity of life they once relished, but also arose different adaptations and advancements to living, which may add ease to society and life, as well as convenience over the duration of two years. The Pandemic also allowed for gratitude towards certain facets of life, many accept without sincere acknowledgement, that may change the course of interaction amongst the entire population of the world.